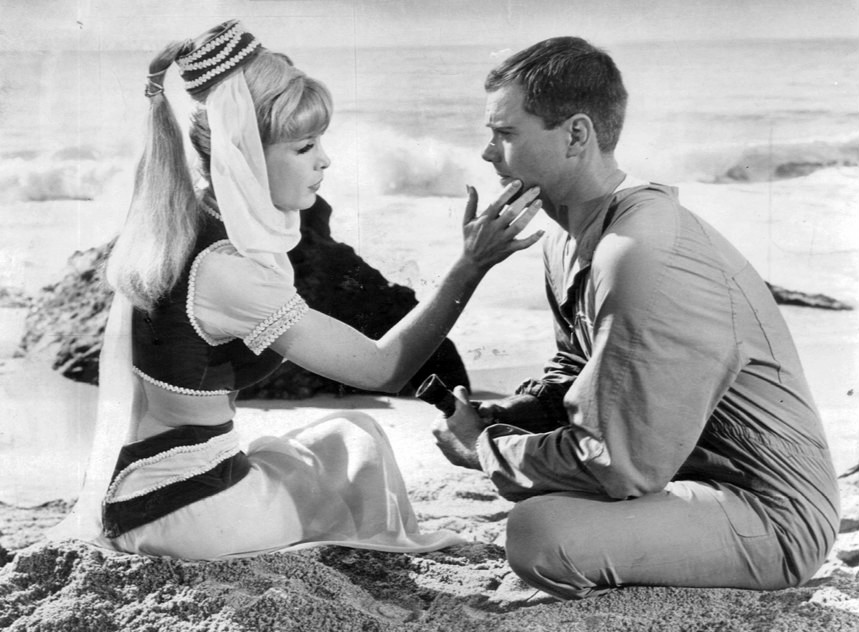 As is customary, the sellers want to sell. Such is the case with Salman Rushdie. This author’s prominence resides in an era all to itself, he is the poster child of the Terrorism Era we currently live.  He is a pre & a post poster child of Islam and how Islam is viewed in the West. For good or worst, he is a hated object by Islamic fanatics. Have you ever read the Satanic Verses? Well, if you’re lucky, you’ve at least heard of them. A parteaguas as one would say in Spanish, the Satanic Verses rose to fame because it offended a reader who could wield power and as such layed a bounty on the offense it arose and the author of the offense as well. Thus the Rushdie saga begins. He became a western darling because a regime who diametrically positioned itself against the West found the above-mentioned book a terrible sacrilege to the religion of the aforementioned power wielder. I ran to the newsstand to see the fuzz about the book, the hoopla always gets one, but the masses got there first. But I never read said book. Tedious, one thought, yet, the powers to be delighted in the idea that said book caused an ire in an alien society in a new world. Hence Salman’s prominence, he pissed off the wrong people by writing a book. Fair enough.

I too was swept by said charm the western darling suddenly found, albeit, one hopes, unwillingly and yet I have to this day finished but the one book due to a suggestion my girlfriend proposed. Mutual ideas what not. Lest the reader is amiss I am not a fan of SR. I find his pedestal out of place. He is yet to gain a place in my bookshelf. I’ve read some of his works and I find his books obtuse. Two Years, Eight Months and Twenty‑Eight Nights is no different.

Allow us to expound:

To begin, the reception wasn’t that hot. At the Guardian they treat him like a God, a demigod wouldn’t deserve the detail in the review. SR belongs to a literature elite whose position in the end serves only the present and its interests thereby. He is where he is because it serves a purpose in this synchronic time of ours. He is exulted beyond the pale solely because he has rep.

Having said that, the language does have merit. I for one am impressed by the heavy use of nouns which bear the brunt of the story. Nouns carry a history because they are all male. The names and the phony names whose last names redirect to Indian artists or other historical figures can pass by unnoticed to the untrained eye. The lot of Asian Minor and Persia appear and reappear in a host of vessels as well as a cameo appearance to SR father enters the frey in which the verbose magic-realism lit appears. The fact that SR allows for the proper nouns to carry the story brought upon a host of questions which lead me to Perry Link, the Sino linguistic writer of An anatomy of Chinese. Link makes the case that Western languages are heavily nominalized, that is, noun heavy as nouns direct path. As opposed to a language which relies on verbs to direct path. Such is the case in this book. Nouns are carriers. Miss one and you are lost.

As to the tale. First of all, is it any good? The lit elite jests in the newspapers they pay to push the story to entice the reader, they praise it as a chip of the ol’ block, that is, they love it! But does it cut mustard with the average joe? Its disadvantages are its verbosity. SR rambles on and on sparing no coma, period or semicolon as if colons or hyphens were munitions to use at will. For the love of God, show that man a little Hemingway. show me a short sentence please! Not here, they are the tales of some nights if I remember right.

One can’t shake the feeling that SR wants to get back to the Mullahs of Iran. After all, the book is about pre-Islamic forces loose upon our earth. An anathema to the Persian republic which rejects its past as an offense to Allah. Are there the any good bits to salvage from the reading? Plenty, but one has to dig deep for it and therein lies its fault.